The House in Parque Rodó evidences an architecture that is understood from a temporal point of view, being part of an ecosystem of stories, relationships and memories that constitute it and give it meaning. 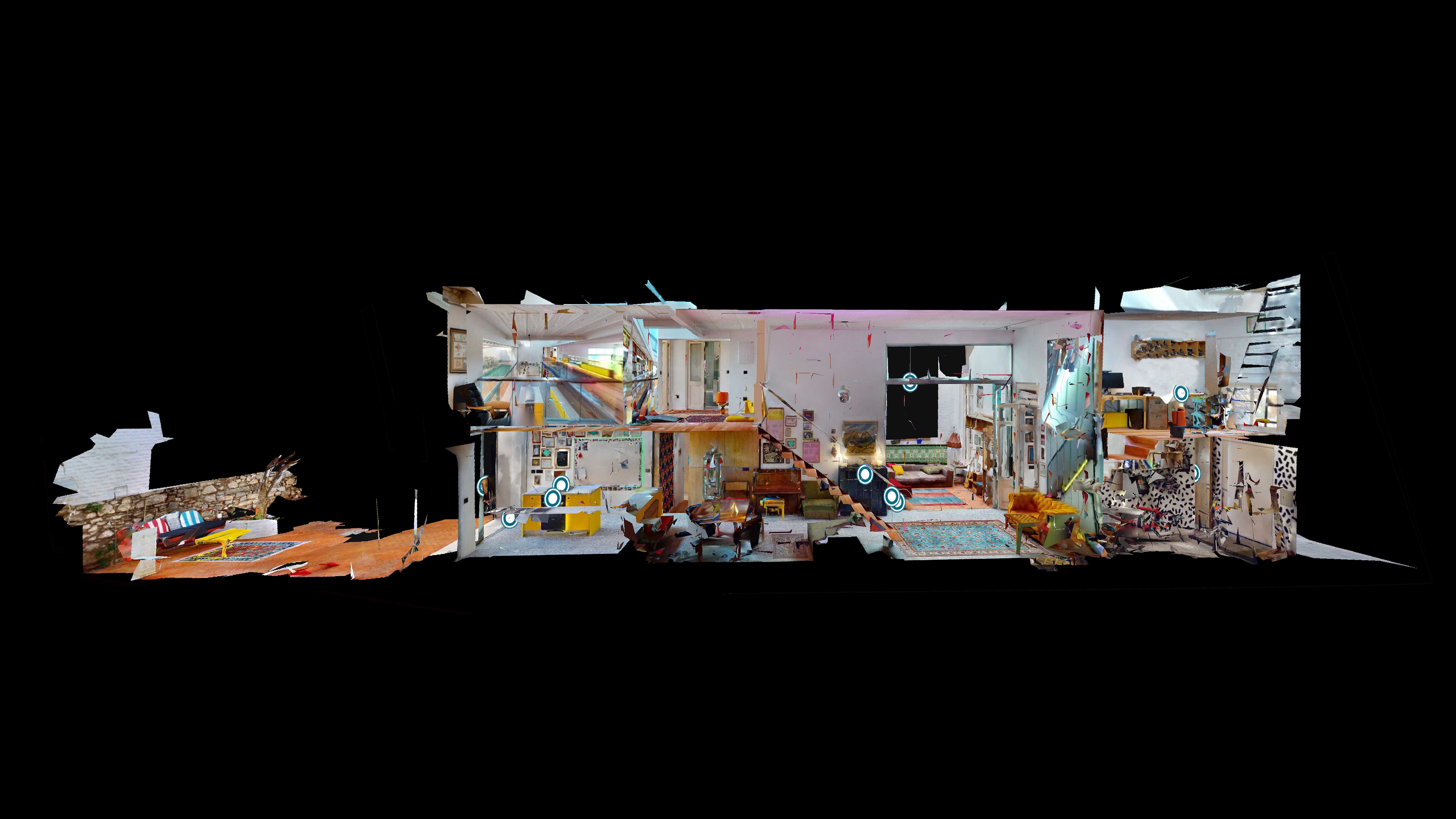 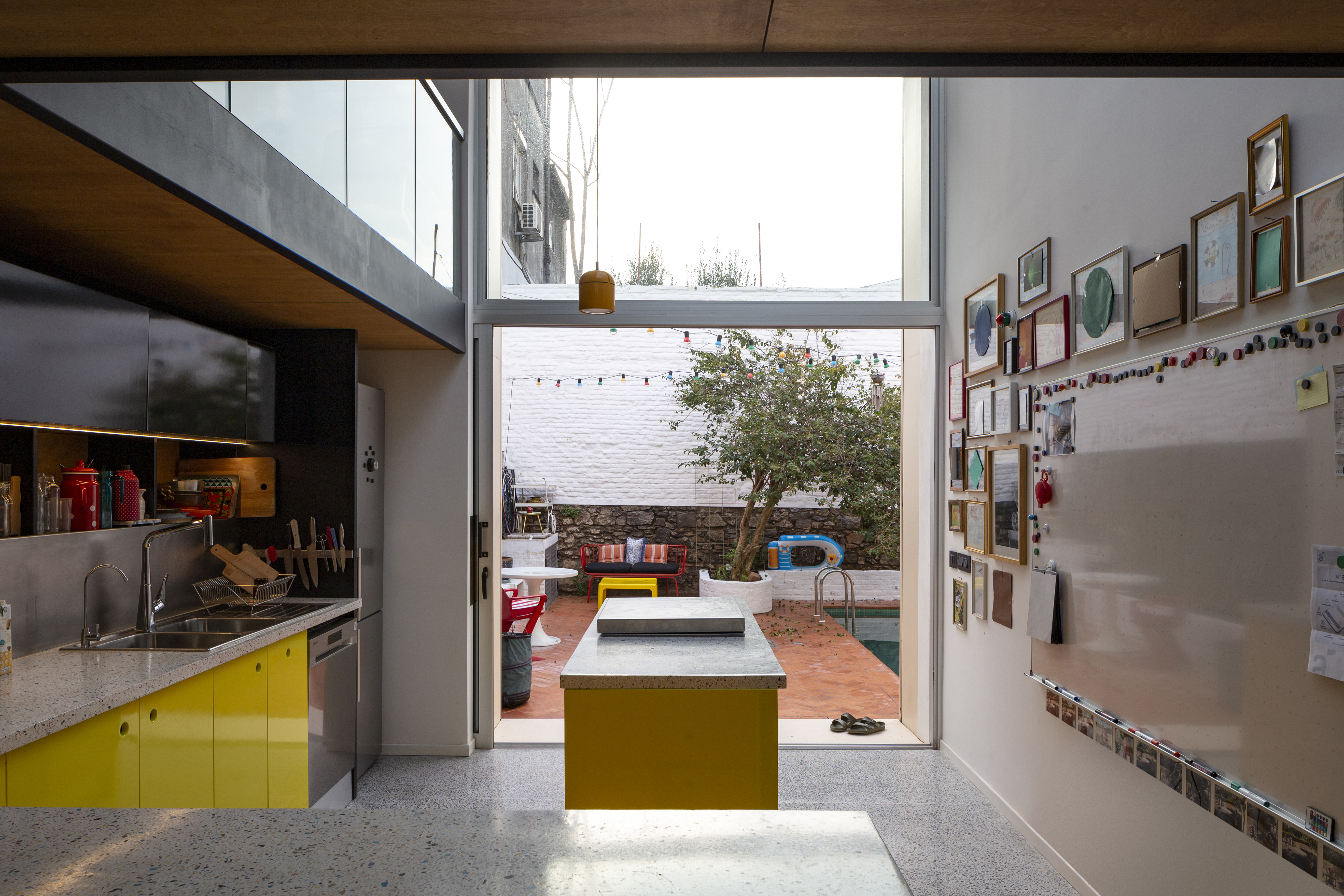 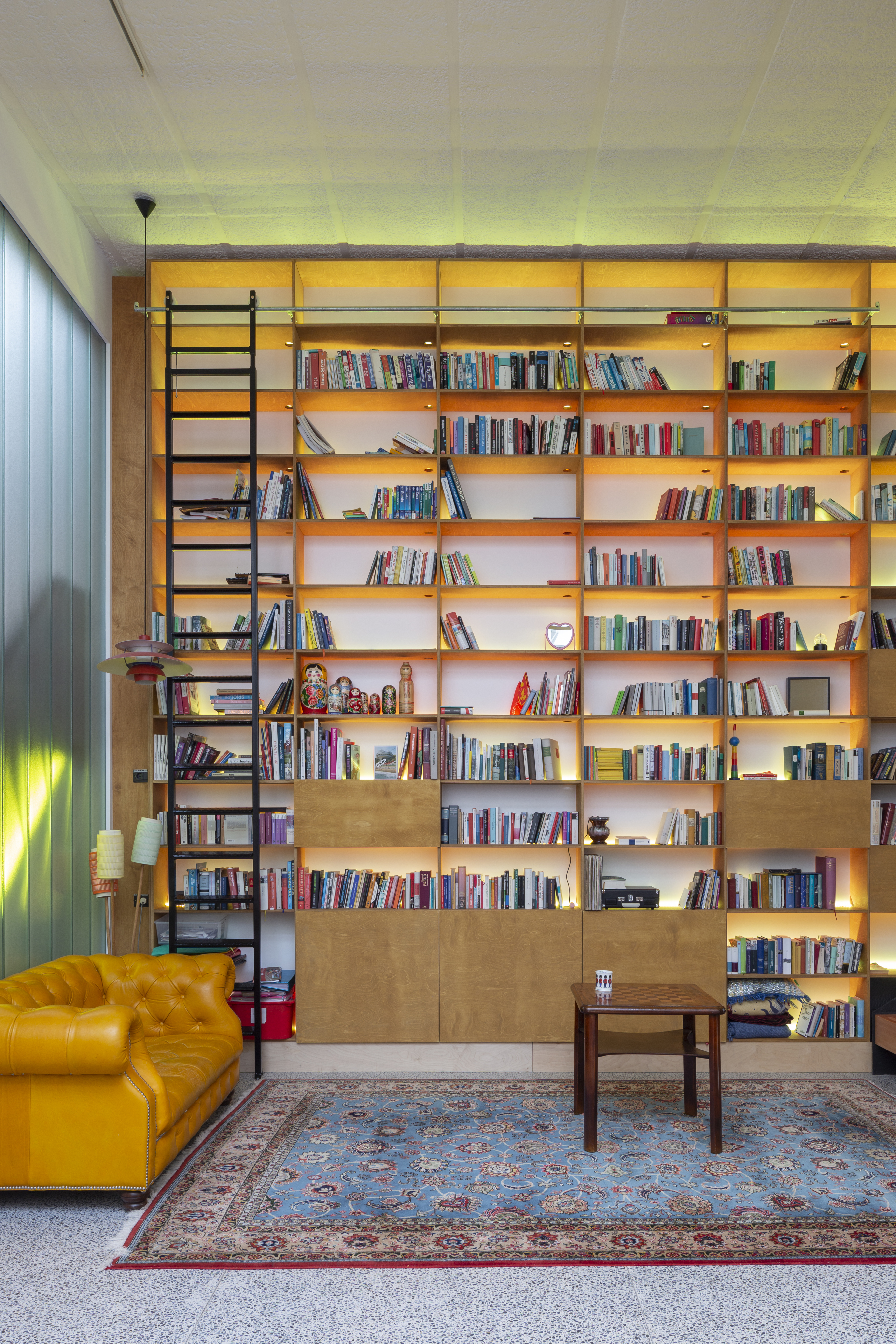 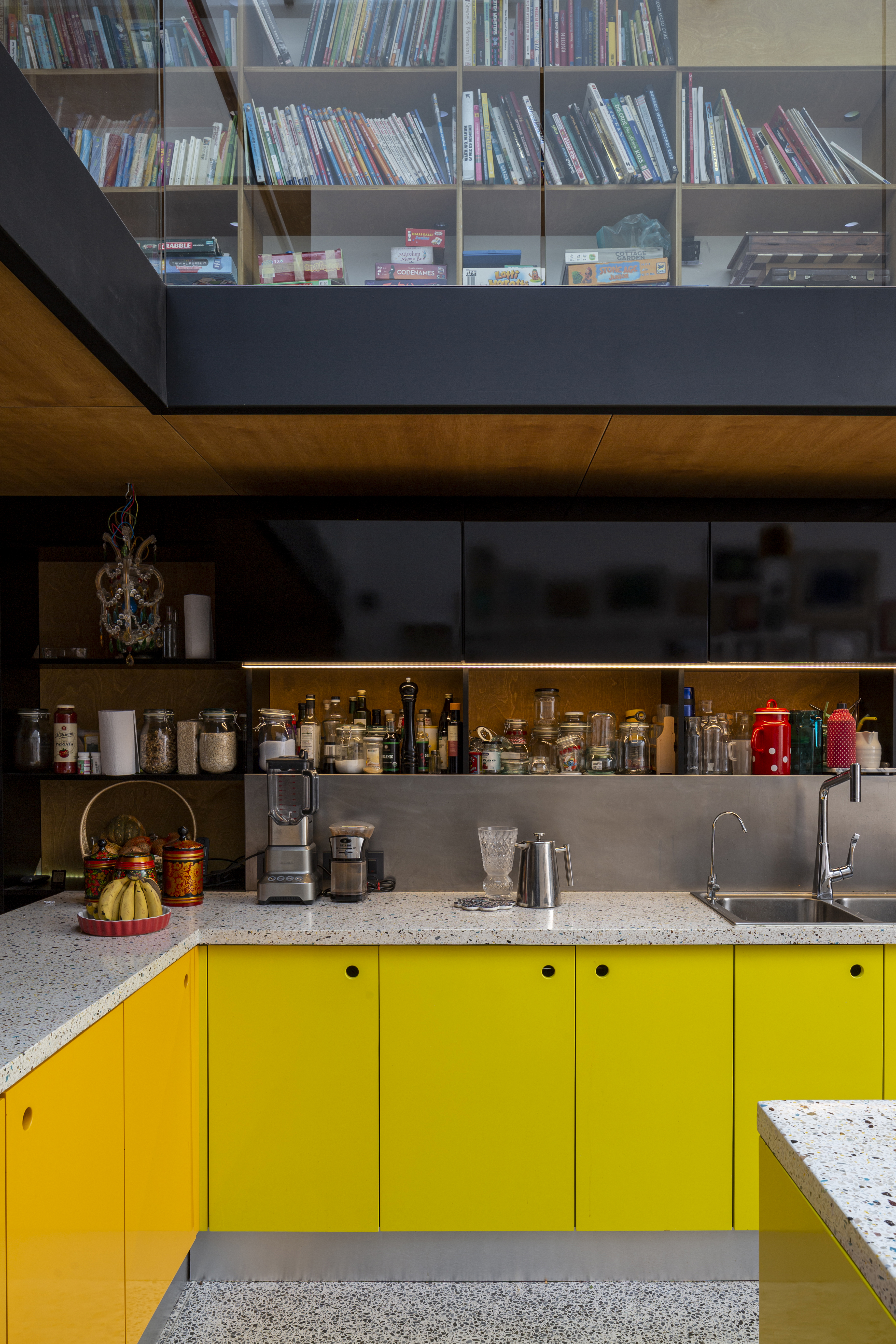 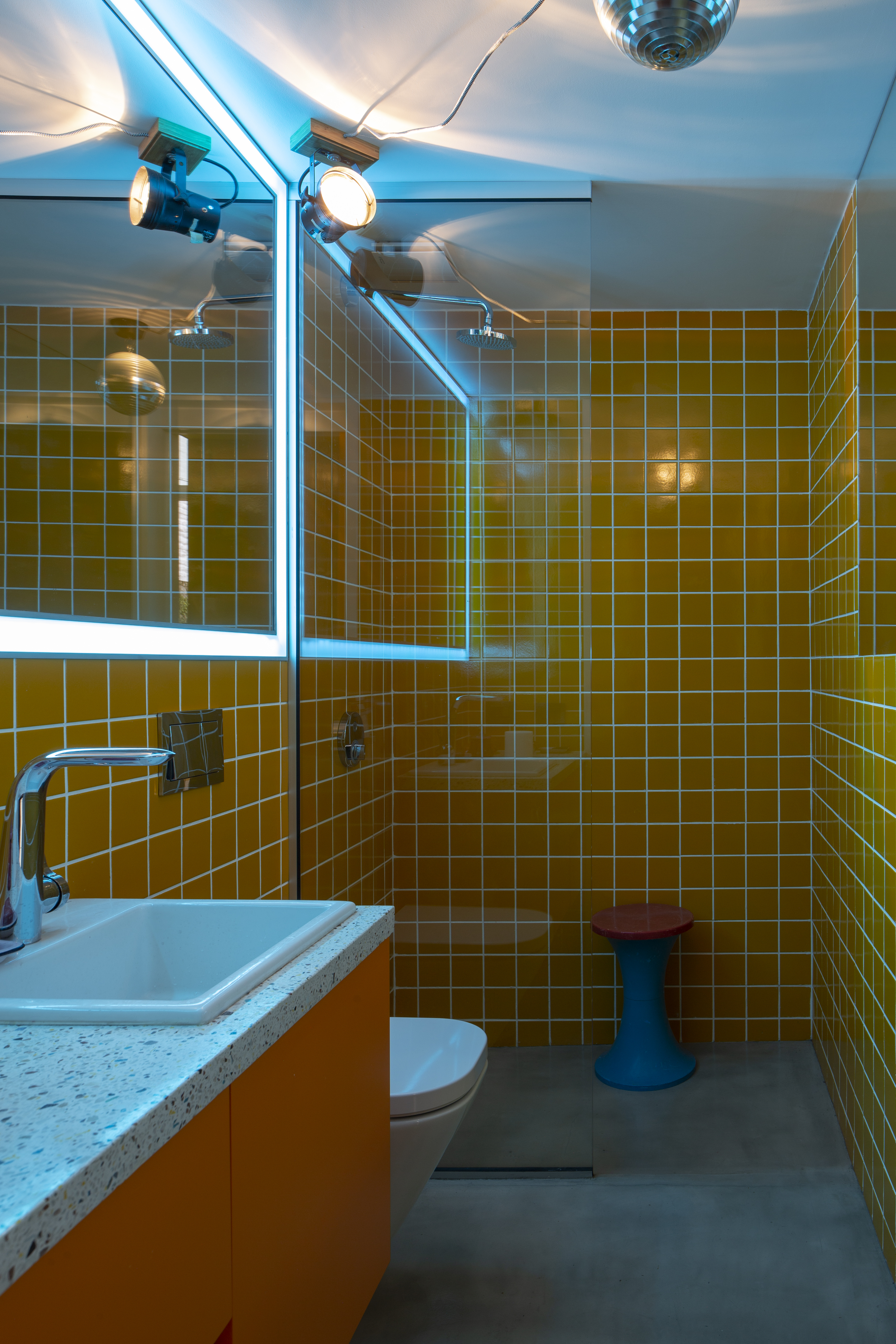 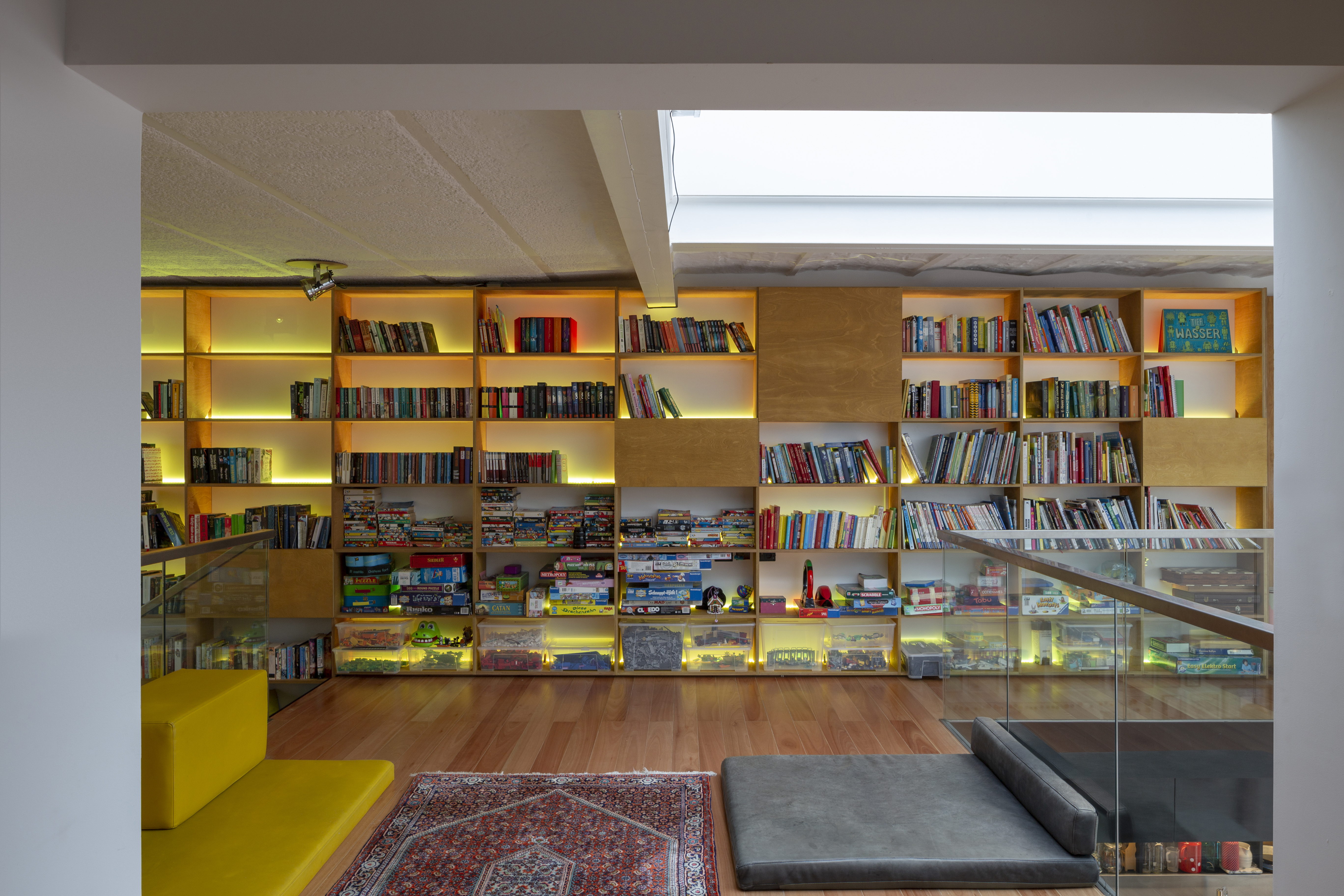 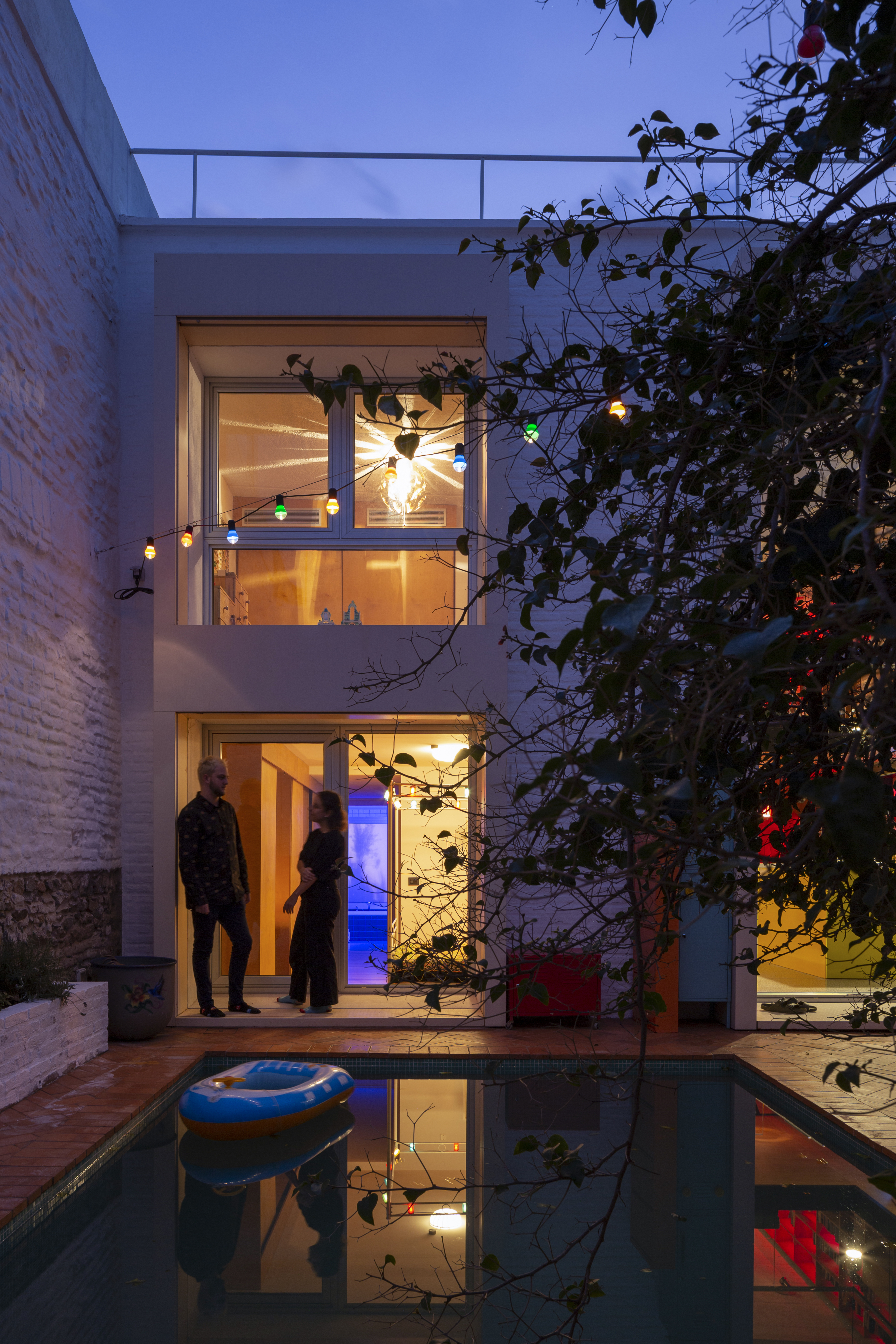 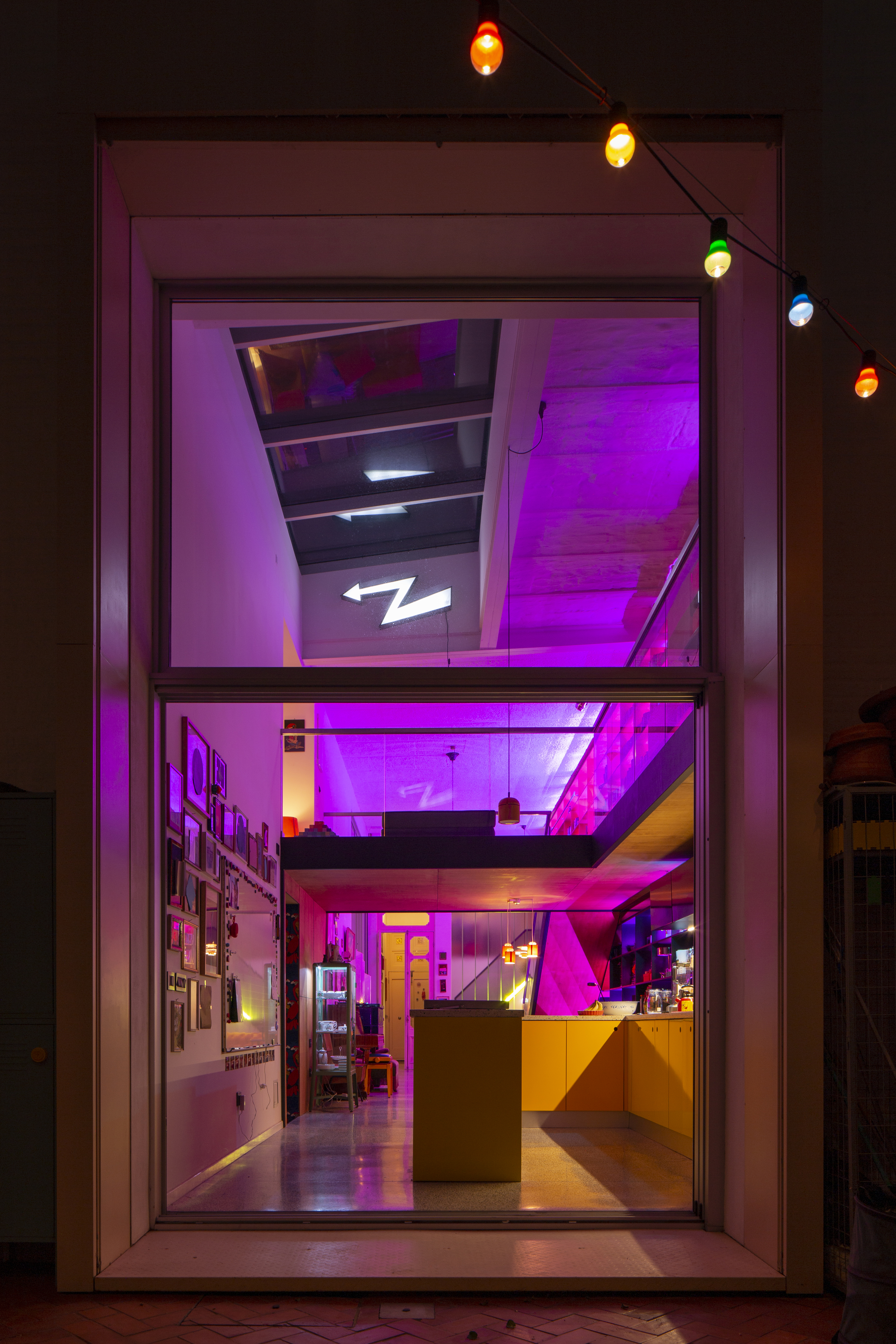 The history of Parque Rodó House began at the beginning of the 20th century when it was built as a typical “patio house” in the urban fabric of Montevideo. This is an emblematic housing typology of the city that organizes its rooms in linear spatial sequences around patios.

This is how it remained until about three decades ago, when the house was renovated through an intervention with a marked postmodern perspective. This transformation, typical of its time, spatially and linguistically modified the original house towards a complex spatiality, difficult to read and was readapted to new uses.

Closer to the present, new inhabitants got to know the house through the internet. A multicultural family that decided to move to Uruguay from Berlin, chooses to tackle their new project there: to value the spatial diversity of the house and at the same time recover the charm of the original “patio house” to transform it into their new home. Thus, the architecture of the house is now understood and treated as an enabling support for a new life.

In addition to the original recovered spaces, a number of provocative contemporary interventions are added: a huge library of exaggerated dimensions, a new staircase that leads to a ‘mezzanine bridge’, a bright yellow kitchen island, large windows that hide when opened, a new glass roof that is mobile, and psychedelic baths that change color when turned on.

In this way, Parque Rodó  House seems to reconstruct environments kept in their own history and in the memory of those who now inhabit it. A universe of collected objects, bringing their own personalities up until today, also travels finding a new place here to start a new story. 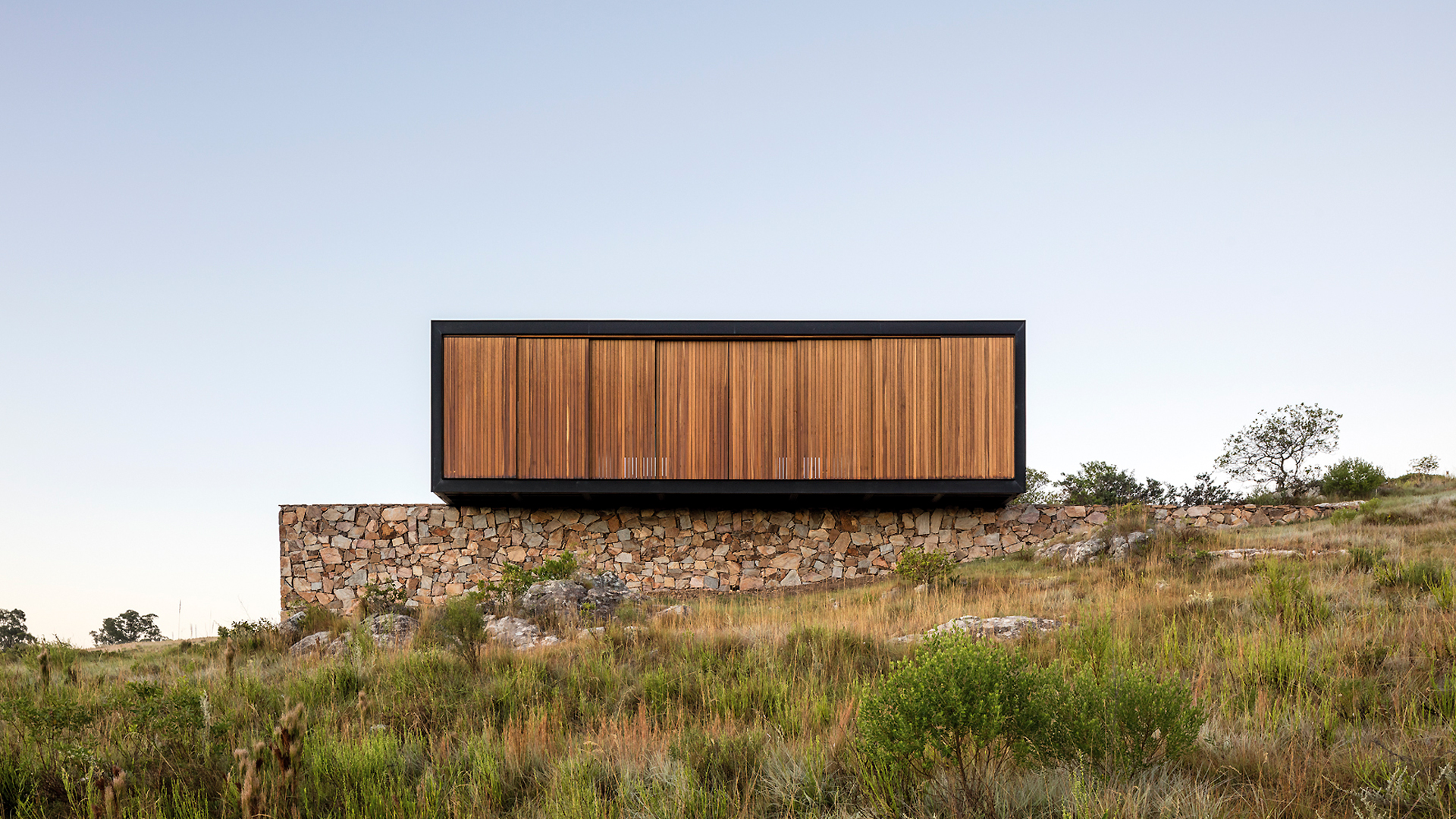