Towards the construction of a territorial performance milestone for the citizens of the digital era. 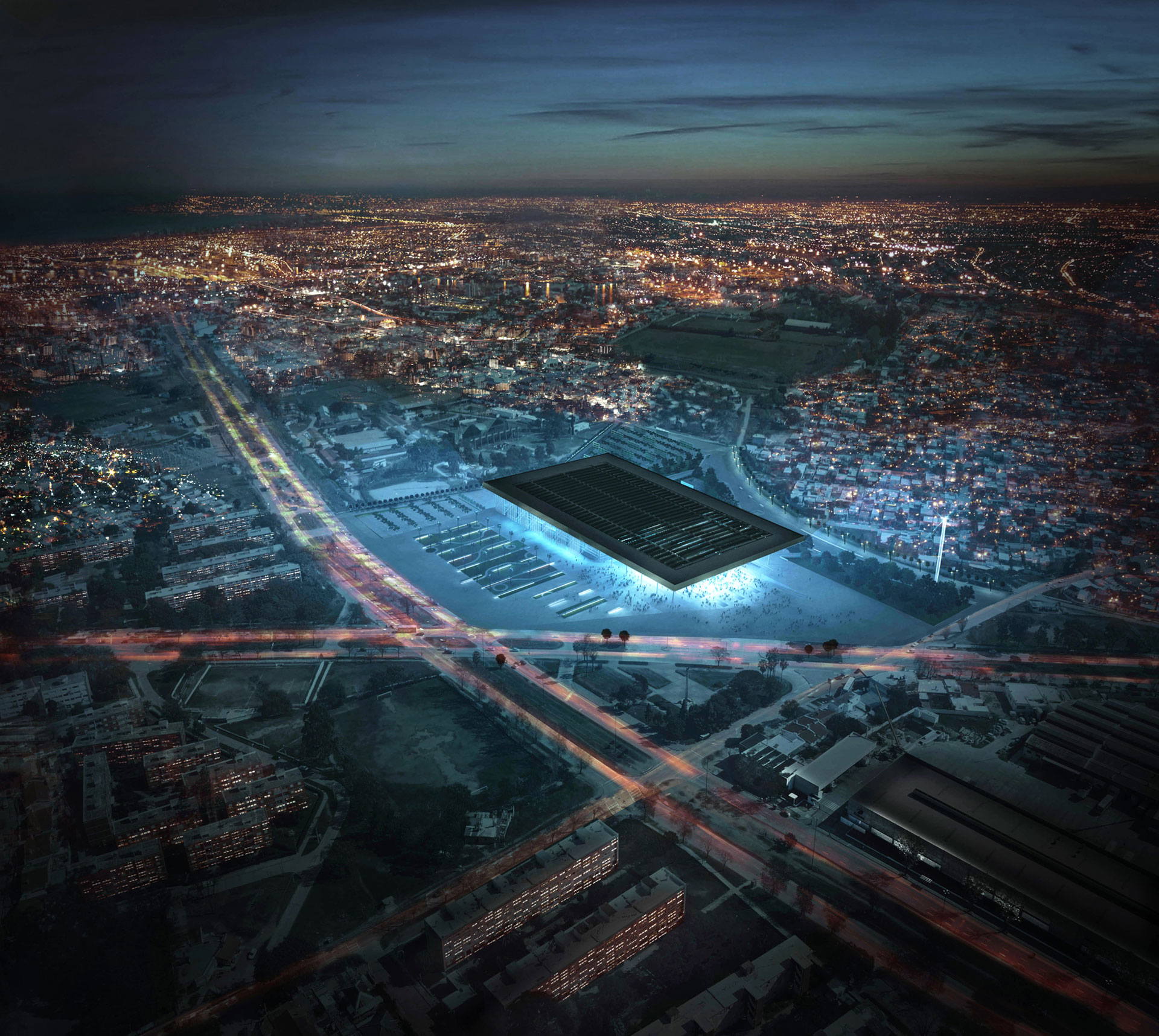 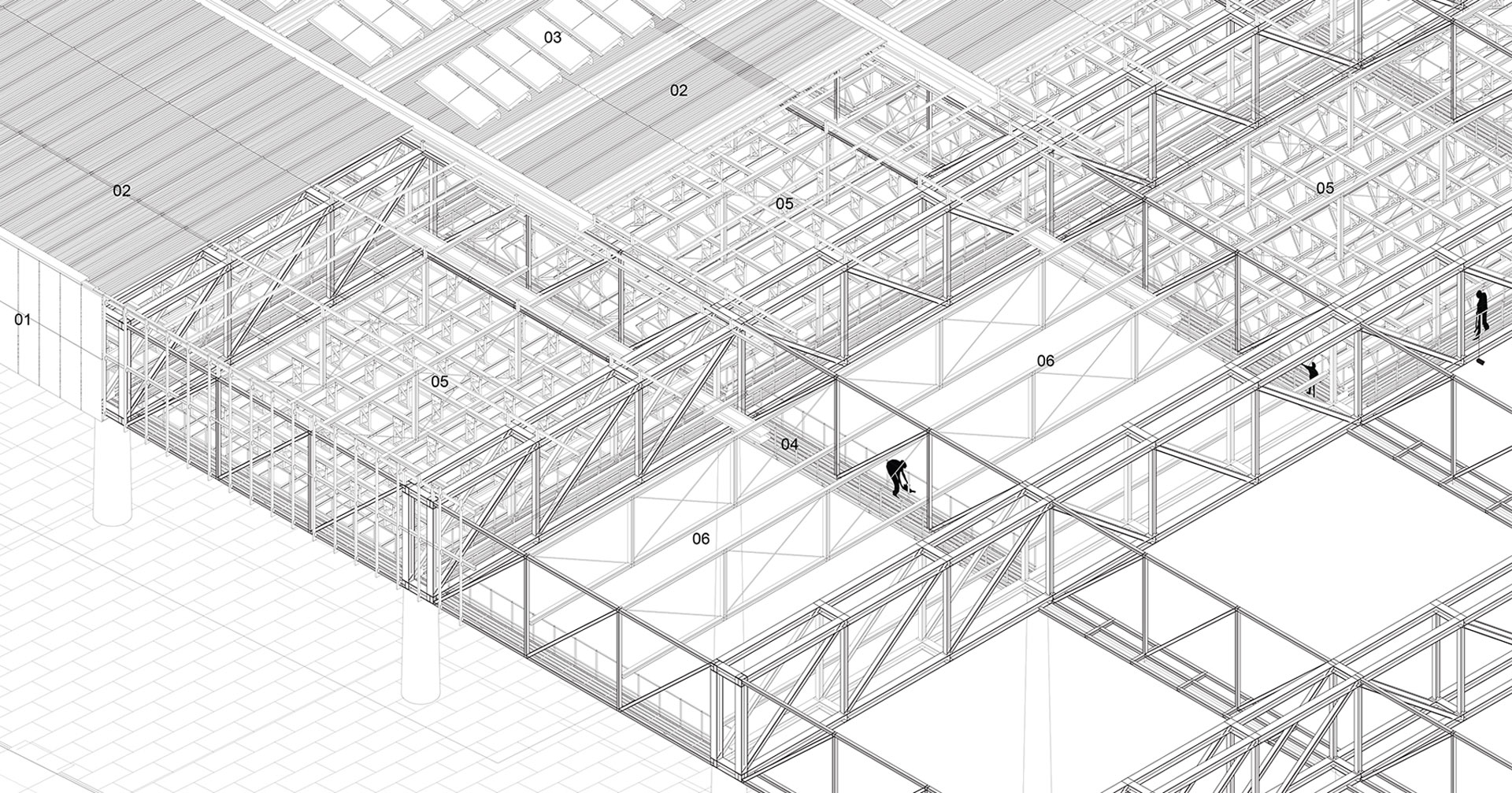 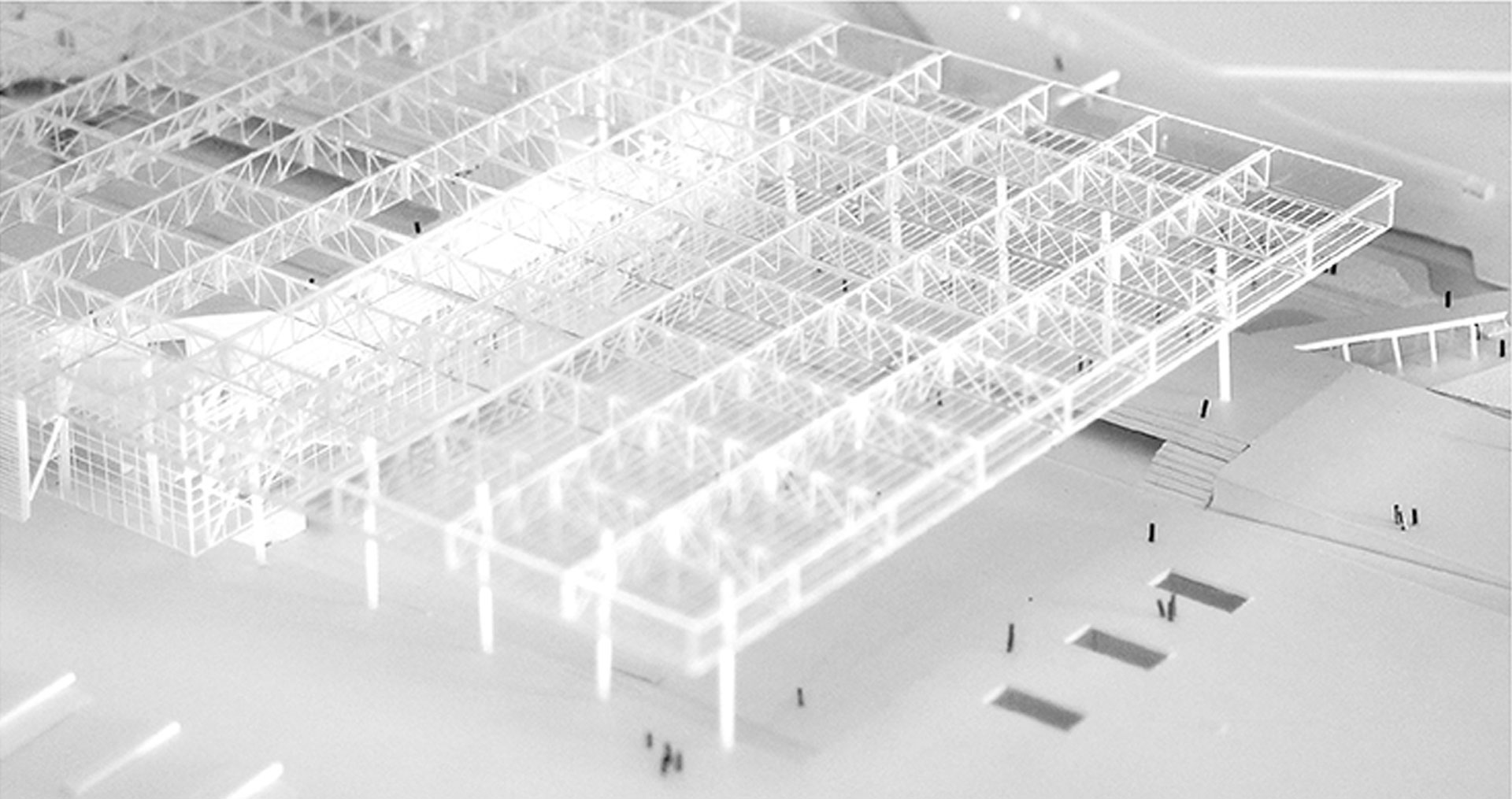 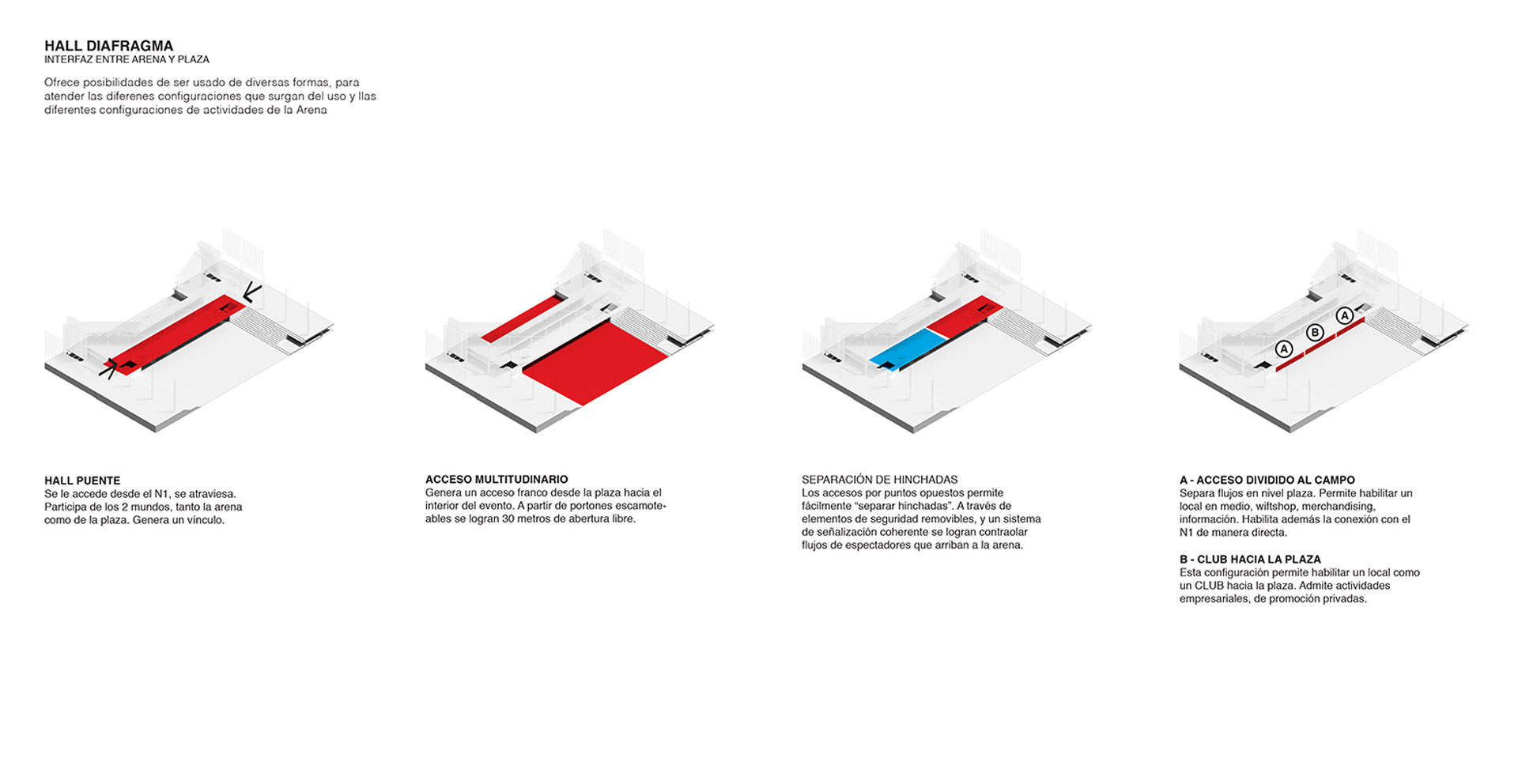 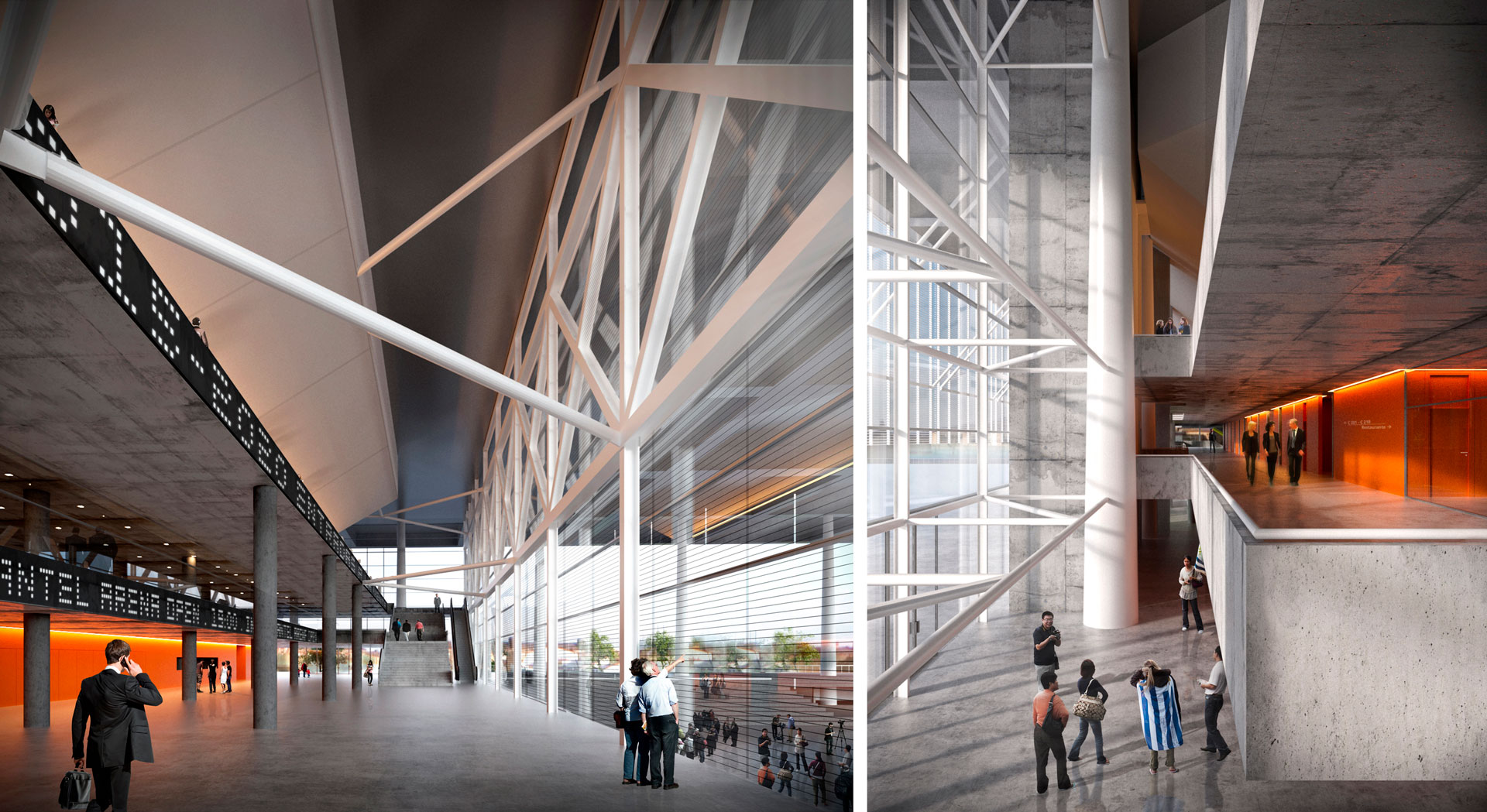 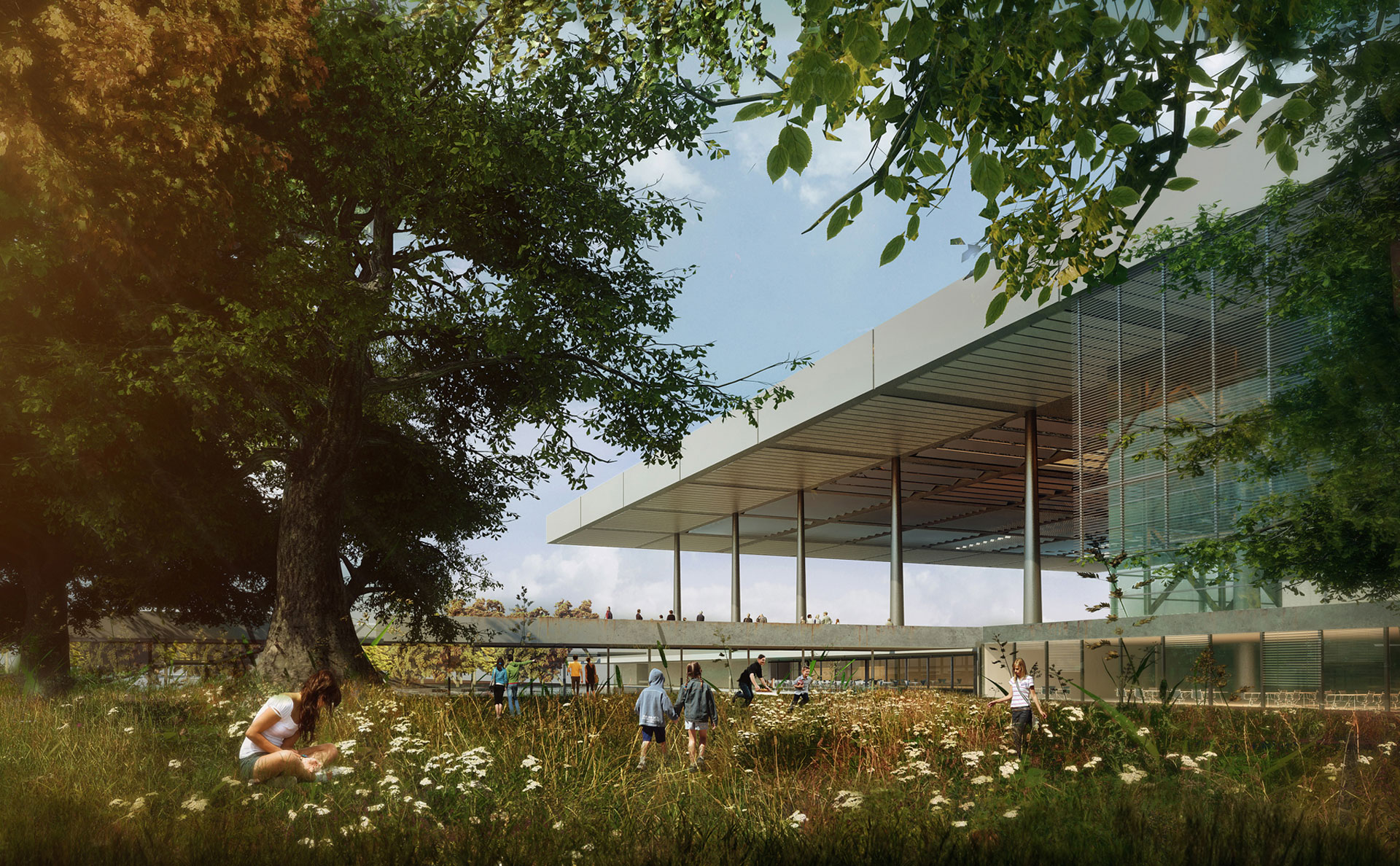 Few are the opportunities to construct an urban landmark with capacity to transform cities in a short term period whilst maintaining its full potential on the following decades. This competition is, without doubt, one of them.

This investment obtained from a state-of-the-art company in a high-performance public space is unique and should not be underestimated (as in many other missed opportunities). The challenge is not only technological, but cultural and, therefore, of an urban nature.

The new digital medias suppose the creation of relating spaces (no longer purely public) open to change and to experiment, prepared for the citizens of the digital era, those who now benefit from Plan Ceibal. We no longer create parks and squares, from now on we will build geographies as active plateauxs, more related to “operating systems” than static “bases” inherited from modernity. It is with no doubt that the contemporary public space must explore its categorical and optimistic condition.

The hypothesis of the project implies that the object of the competition is not valid by itself or by the formal characteristic it possesses, but by its territorial performance and its behavior in the actual, current and future uses.

It is a non-object, an infrastructural field of national scale, of multiple and simultaneous uses, of interior-exterior character, centripetal and centrifugal, receiver and emitter, a platform of exchanges, an intensifier of the system.

Reflecting surfaces suppress all its intention of evidencing its matter, making it receptive of its surrounding, reflecting and amplifying it. It is a field perceived as a heterogeneous manifestation of its relative space. 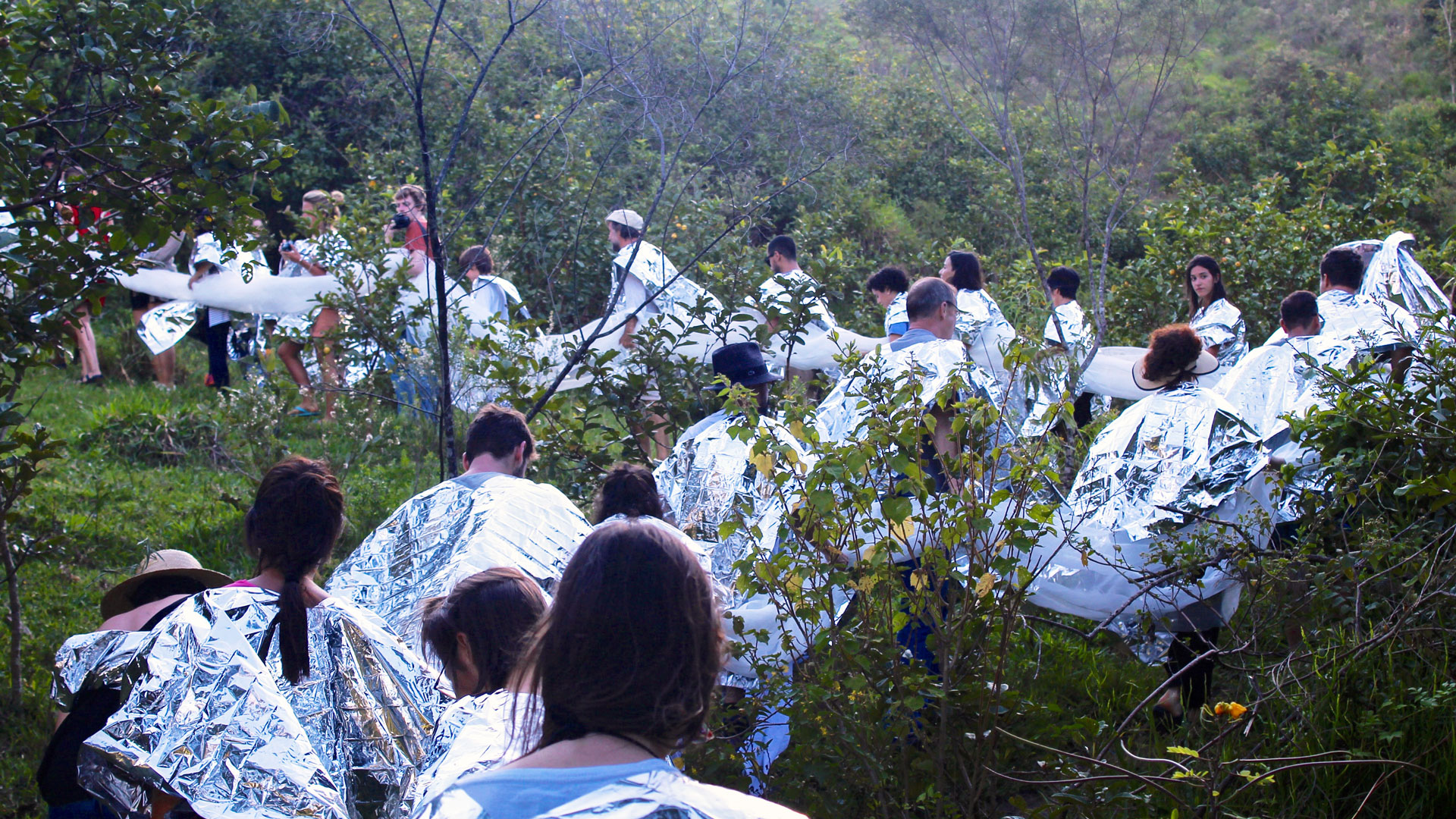